Part-I of my Master's thesis (Remote Multitouch: In-Air Pointing Techniques for Large Display Interactions) where we were looking at how well in-air gestures can work for data manipulation tasks on a large vertical display. We designed and built a docking task where participants would either use dual laser pointers, or freehand pointing (along with in-air gestures) to move + rotate a block from a start location to a destination (i.e. dock).

The position of the dual "cursors" were determined from the either a perspective-based pointing technique, or by using dual laser pointers (both captured using Vicon cameras)

The docking task was meant to be representative of large display interactions (e.g. during a presentation).

Here's a video with this system in action:

Excerpt from the paper published in IJHCS'12:

Over the past few years, interactive large displays have gained traction as a vehicle for public and large-scale media—with applications in advertising, information visualization, and public collaboration (Ball & North, 2007; Brignull & Rogers, 2003). For example CityWall, a large multi-touch display installed at a central location in Helsinki, provided people with an engaging and highly interactive interface in an urban environment (Peltonen et al., 2008). The popularity of large interactive displays in these applications can, in large part, be attributed to their significantly increased screen real estate, which provides more pixels for collaboration, higher densities of information, or better visibility at a distance (Bi & Balakrishnan, 2009). Since large displays provide more physical space in front of the display, they also allow for multi-user applications that are not easily accommodated or communicated via standard desktop monitors (Vogel & Balakrishnan, 2005).

We believe this presents an opportunity to explore interaction techniques that capitalize on the inherent strength of large displays—greater screen real estate—when physical input devices are not readily available. While many innovative techniques have been proposed in the literature to deal with the difficulties in pointing at hard-to-reach parts of a large display, the majority focus on within-arms-reach interactions through touch or multi-touch, with the underlying assumption that the user stands sufficiently close to the screen to touch its surface (Brignull & Rogers, 2003; Myers et al., 2002; Peltonen et al., 2008). Alternatively, they require users to navigate a mouse cursor using some form of traditional pointing device (Baudisch et al., 2007). 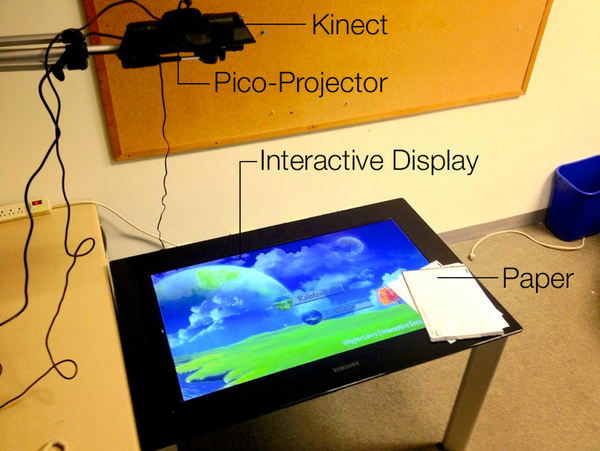 My friend Nick and I came up with an idea for making a tool for ecosystem education. Similar to other hierarchical systems, ecosystems also tend to have a distinct "layered" 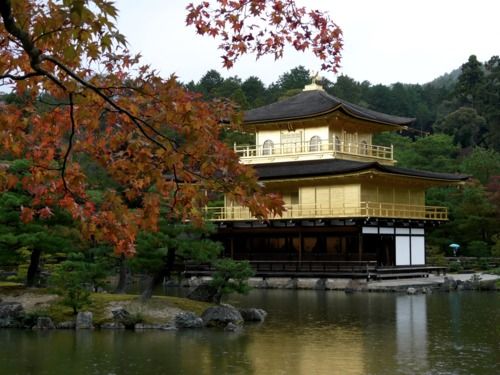 Went to Japan in Nov. 2011 to present a paper at ITS. Officially work, unofficially a tour of Japan. Japan knocked it out of the park on all of the